Protection, Reliability, Speed, Power, Maturity.
All in one place. 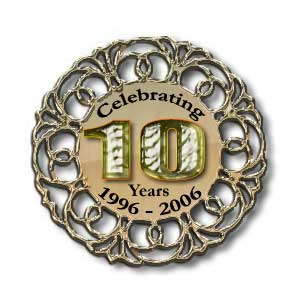 On August 8th, 1996 at the first ONE ISPCON in San Francisco, California, Phil Becker, creator of the IPAD, officially announced the release of IPAD version 1.1 and opened the flood gates for IPAD sales to the public.

Even though the IPAD was made available since 1994 to selective test locations around the world, all of the systems sold before August 8, 1996 were marked as beta units. This extended testing period served to refine the IPAD into a very solid product in some of the most demanding corporate and service provider settings in many different countries.

All year long there was surprises, gifts and special announcements to thank the faithful IPAD supporters both IOA members and all IPAD owners.

If you own any version IPAD, you are still welcomed to celebrate with us! The IPAD now has a proven track record for solid reliability, security and power. We are looking forward to a bright future ahead.